What a fab four days I’ve just had!

Hope, my 19-year old daughter came to stay from Thursday to today ( Sunday) and I’ve just dropped her off to where she currently lives with her partner and baby girl.

Relations between Hope and I have been pretty strained over the past three and half years and I’ve cried more tears of that girly than over almost anyone ever. So, I’m hoping things are starting to get slowly back on track. We’ll see. Baby steps and all that. 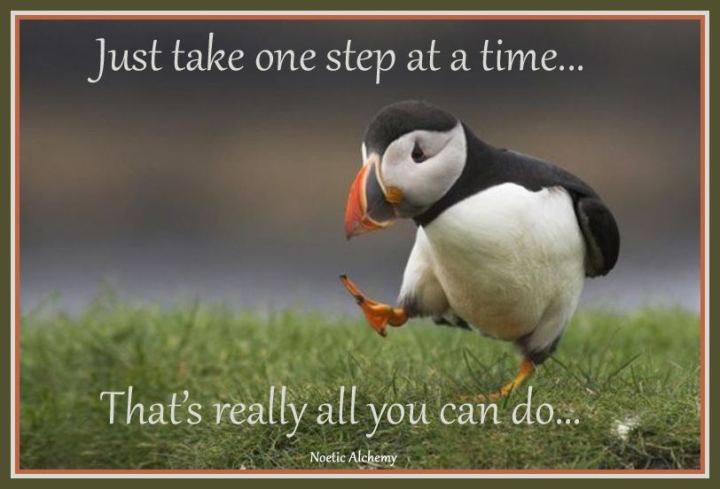 Hope was raised with her two disabled siblings, India and Rune and to say that her life wasn’t easy would be a gross understatement. At times it was damn near diabolical and my heart has broken for her a million times.

As a lone parent for 17 years now, trying to juggle the needs of all my children has been very hard but this was made even more so by the fact that India and Rune ( and Rune still) presented with extremely challenging behaviour for many years due to their condition of Smith-Magenis Syndrome (SMS) and If I was to write about all that Hope has been through at the hands of SMS, this blog post would go on for hours. Hope has quite literally seen it all.

She has witnessed an almost infinite amount of meltdowns, both inside the house and at every other place we ever visited and when I say meltdown, I mean full on, up to three hours non-stop. And let me tell ya’ folks, there ain’t no meltdown like an SMS meltdown. If it wasn’t Rune, it was India and vice versa and sometimes both at the same time!

So let me explain an SMS full blown meltdown.

Screaming, throwing every object that’s not stuck down, including heavy objects such as furniture and TV’s ( and if the TV isn’t being thrown, you can bet that another object is being thrown AT the TV), full on frenzy of ripping paper, clothes, punching, biting, kicking, scratching at their own faces, pulling hair, head banging, a complete inability to listen to reason and….and….so much more besides. 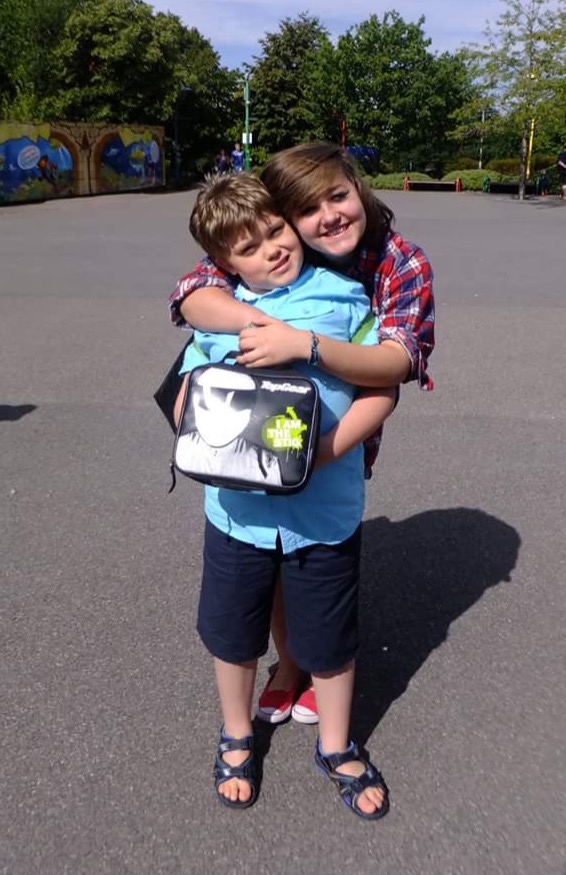 During these times, Hope at aged four and upwards and ongoing, remained calm and at times was the spectator and at other times was the target. Oh yes, Hope has definitely been a target. I think what breaks my heart the most is the fact that I wasn’t able to go to her, to comfort her. All my mothering instincts wanted to take her in my arms when she was struck at and give her kisses, cuddles and attention. Just to tell her everything was going to be okay. But what I did instead was scream at her in an attempt to be heard above the noise and destruction that I would ‘be with her in a minute’, which of course I never was. So, Hope would simply retreat quietly to a place of safety and wait for the meltdowns to pass. And then she would witness me with my head in my hands in total despair, crying my eyes out. In short, Hope’s needs have largely been placed on the back burner for the whole of her life.

Life was so chaotic in our household and the unpredictability of the twins behaviour, coupled with the fact that Rune rarely slept a wink at night, meant that Hope could never invite friends for sleepovers. Heck, she could barely even invite friends to come into the house in the daytime! Rune couldn’t cope with visitors to the house and he couldn’t cope with going out a lot of the time, either.

I was determined to make it work out for Hope on her 12th birthday and so, for the first time since her 6th birthday, she had friends over for a get-together. It was going well and we pretty much all stuck to the garden as it was a sunny May afternoon. Rune was in his room upstairs. Then disaster struck. One of the mums came to collect her daughter and a couple of friends and she arrived at the front door just as `rune decided to make an appearance for the first time that afternoon. Said mum bent down to say hello to Rune and got punched square in the face for her efforts. She reeled back and started to cry. Hope and I were mortified! Rune went back upstairs and the mum grabbed the children in a hurry and left. That evening I phoned her to apologise again and she told me that her husband said that his daughter was no longer allowed around our house. I sank into a sort of hopeless depression after that incident. Just another one to add to the list. My poor Hopey Bear.

Despite all of this, Hope really does love her siblings very much. She just needed some time away to do her own thing, go her own way and now, at age 19, she is the very proud mummy of a 21-month-old, adorable little girl who has all the strength of her beautiful mummy, a shock of blonde, curly hair and her mum’s blue eyes. She is adored! 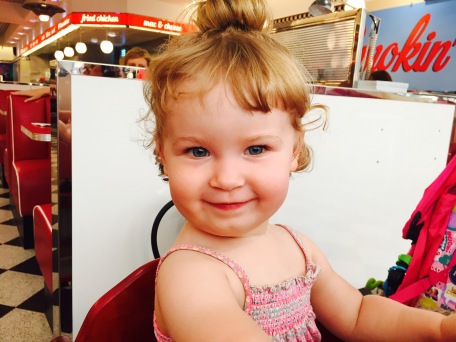 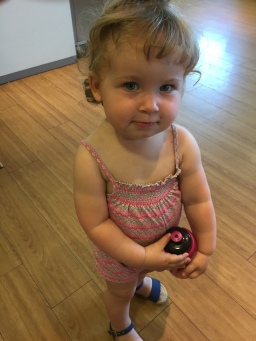 I love my Hopey with all my heart and soul. I’m so, so proud of her for so many reasons, not least for her strength of character, for the way she copes so well with a demanding toddler, for her soft heart. Sometimes I think to myself, ‘if I could only turn the clocks back’, but no, that’s wrong. We are all on our own individual life journeys. Our experiences are there for a reason! Hope and I have learned so much from the past 17 years and I can’t imagine not having experienced that. My twins have taught me so much along the way and I’m eternally grateful to all of my beautiful babies for coming into my life and helping me to become the person I am today. Couldn’t have done it without you, kids.

One thought on “Moving Forward”